Atlas/Axis, a Sculpture Diptych for the Royal College of Surgeons.

The award which I received from the Royal College of Surgeons in association with the Irish Times was for a piece exhibited at the RHA annual exhibition last year .

With that work I was attempting to explore the relationship between the eternal and the fleeting or transitory.  Between the mute and the articulate or visible and invisible.

Between spirit and matter. not to over do the metaphors, but in a way where darkness becomes light.

I called these 2 pieces Atlas and Axis, after the first two vertebra of the spine on which the globe of the head sits,

This is the area where matter and signal or impulse somehow magically becomes spirit or consciousness.

It is one of the universes greatest mysteries, and one we are unlikely to ever have a definitive explanation for. 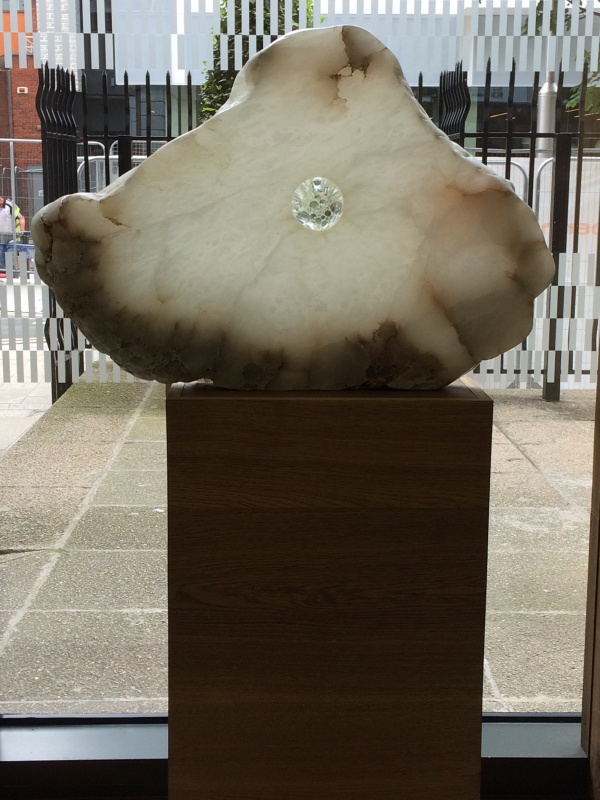 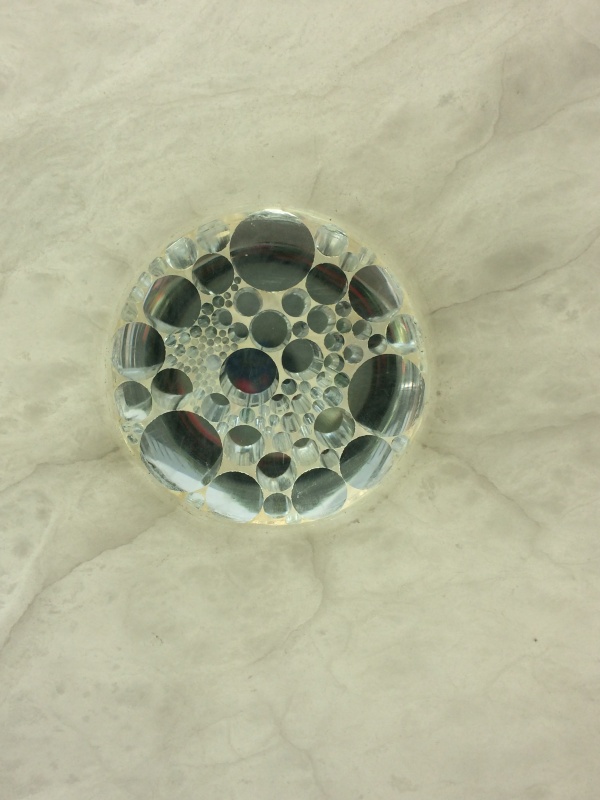